Janky’s new foot-stomping CD, Hill Country Foot Stomp, will be available for purchase or stream August 1st, 2020. This CD was recorded by Janky in his Dallas & Austin studio. It is a hard-hitting North Mississippi Hill Country Blues focused CD. Janky plays all instruments including his One Man Band Drum Co, foot drum with Austin harmonica player Cody Cotton playing harp on almost every track. When Janky’s drummer moved to California, Janky decided to take matters into his own hands and do a full CD using only suitcase foot-drums. This CD sound quality is off-the-chart yet still retains that Janky sound with producer Chuck Ebert at Axon Entertainment manning the mastering.

“It’s been years since I’ve heard something that moved me down to the bone! It’s so JANKY!” – Chuck Ebert Grammy Award-Winning Producer

Janky’s different approach on this CD spawned some great results.

“The use of my suitcase foot-drum really led me into that hill country gospel type blues beat which forced me to lay down simple, percussive guitar riffs and grooves. My mentoring by KM Williams really helped me hone in on the most important thing in my music, making you want to dance a hole in the floor. Also, Chuck Ebert really helped me see and hear my music in a different way.” — Janky

The CD’s liner notes were written by the great Mississippi bluesman, Bill Abel, who was recommended for the task by one-man-band master Richard Johnston. Bill Abel and Janky have crossed paths several times in Mississippi. Bill was perfect to explain the intricacies of this release and its’ connection to hill country blues.

“Janky shows his love for hill-country blues, cotton patch blues in his life  and his dedication to bringing something new to the table on this record. He’s got just as much cross-over potential as any musician playing in those genres. Very focused production. Wishing him lots of success with spreading this hard work.” – Richard Johnston 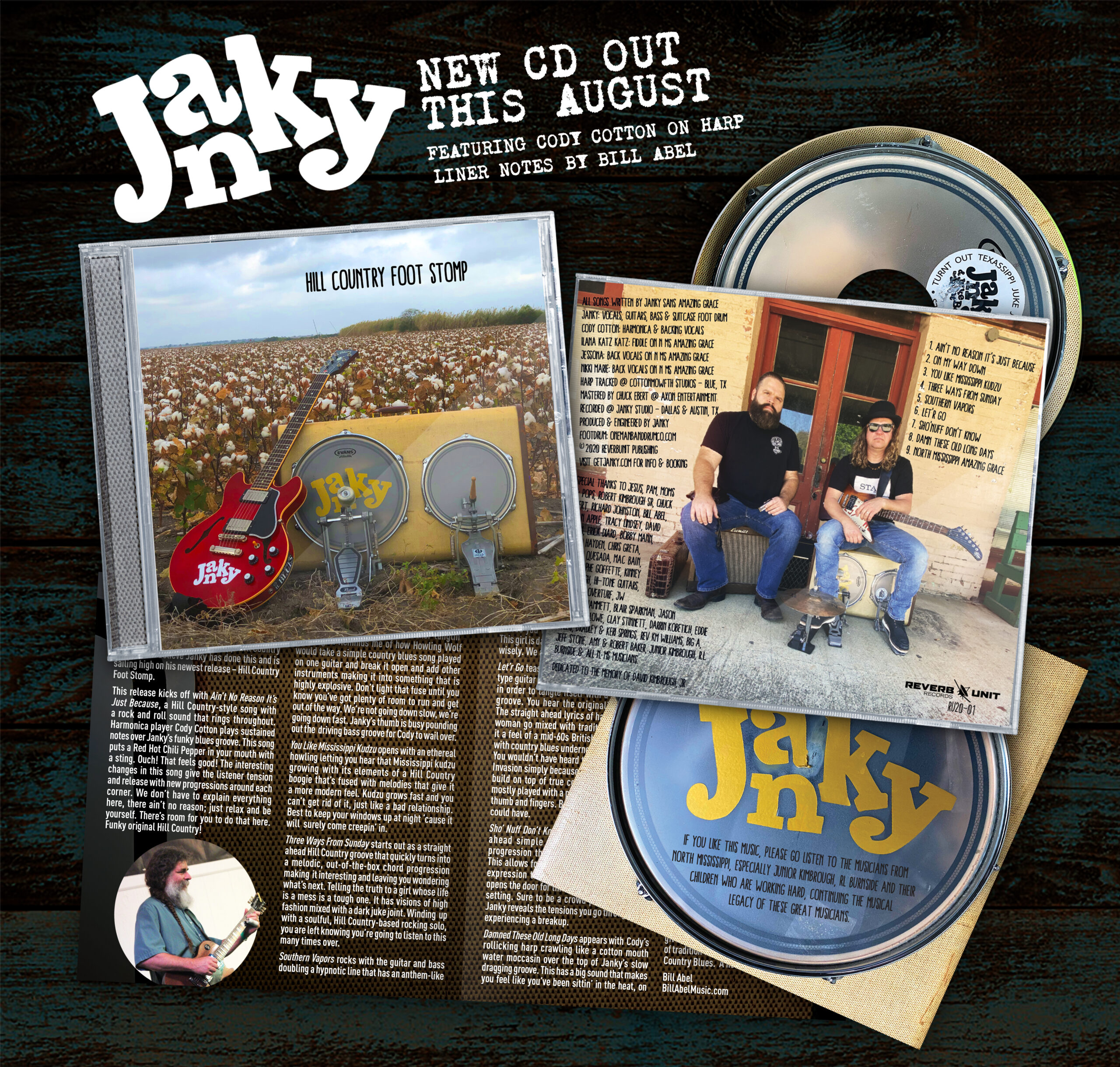 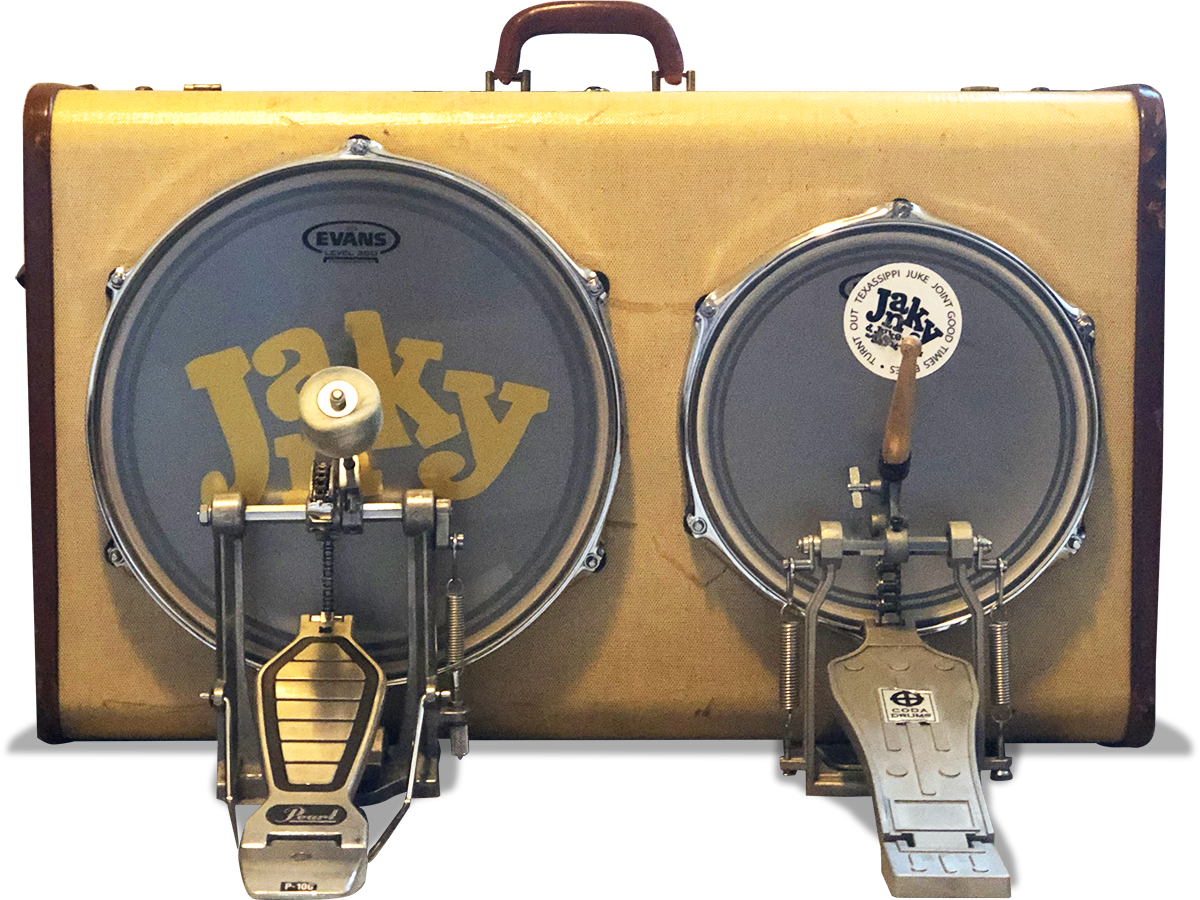